The Giant Sequoia (Sequoiadendron giganteum) is also known as the Giant Redwood, Sierra Redwood, and Wellingtonia. During the Jurassic Period (135 to 180 million years ago) and Cretaceous Periods (35 to 70 million years ago) Giant Sequoias were the dominant tree in Europe and North America. Today Giant Sequoias grow wild only on the western slopes of the Sierra Nevada Mountains of California. This area is characterized by dry summers and snowy winters and deep soil moisture. Giant Sequoia is related to the Coast Redwood (Sequoia sempervirens) and the Dawn Redwood (Metasequoia glyptostroboides). 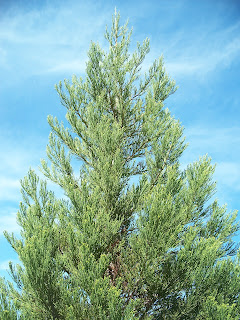 Giant Sequoias are amongst the world’s largest trees. Trees have been measured at 311 ft. in height and 56 ft. in width. The oldest known Giant Sequoia was estimated to be 3,500 years old by counting its rings. 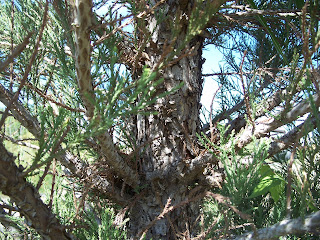 Giant Sequoia is propagated from seeds produced in cones. Young trees start to produce cones when 12 years or older. Young trees are tall and conically shaped with an almost ideal Christmas tree shape. Giant Sequoia’s make a nice living Christmas tree that can be planted out in the yard and decorated during future holiday seasons. 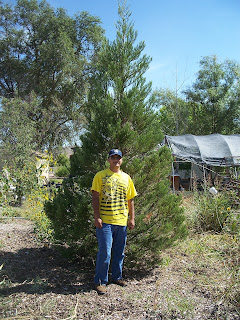 The leaves of the Giant Sequoia are evergreen and scale-like, so it may be useful as a screen or visual barrier. 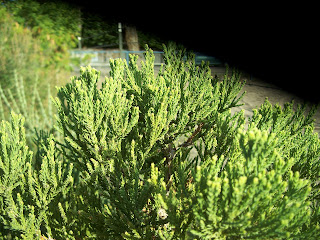 If you're looking for something different to add to your landscape and water is not limiting, try the Giant Sequoia!


Contact Trees That Please Nursery for availability and pricing.