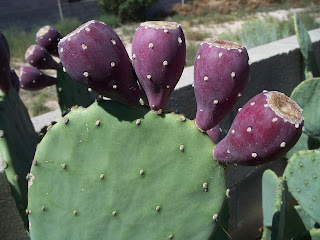 It is normal during late fall and the winter months for Spineless prickly pear to wilt (the pads will bend downward). Usually with the onset of freezing night time temperatures the fruits will wilt first. 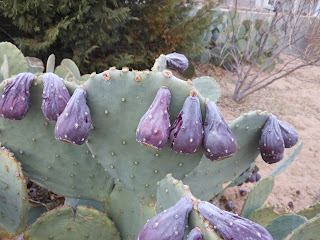 Then as the colder winter temperatures set in then the pads will also wilt. 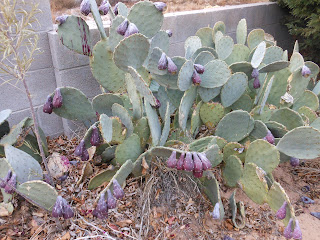 When warmer temperatures resume in spring the pads will again stand erect.


Contact Trees That Please Nursery for more information and pricing.